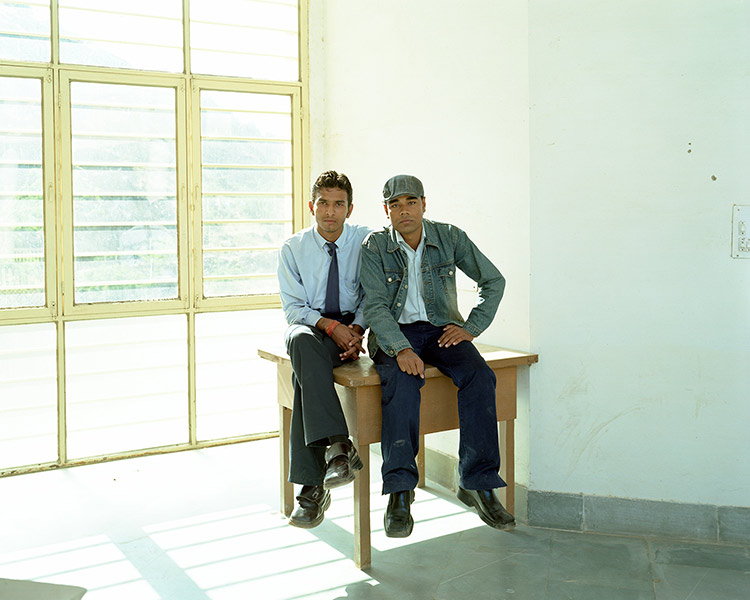 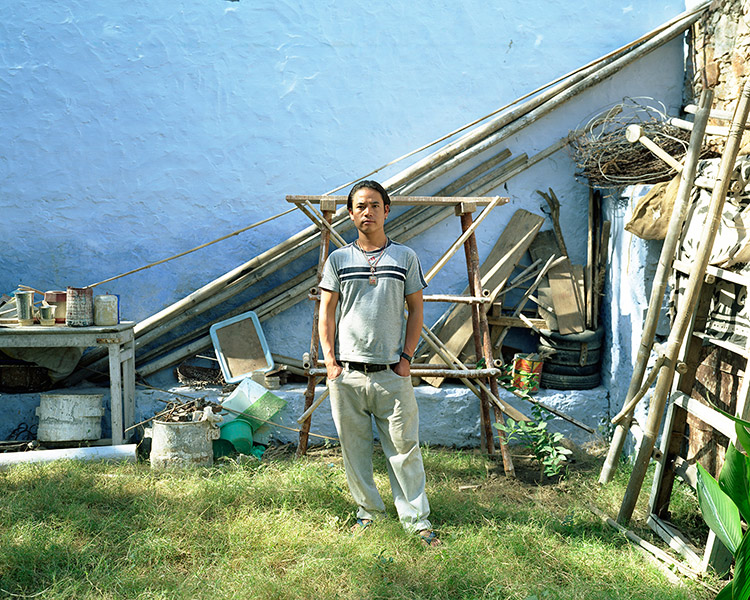 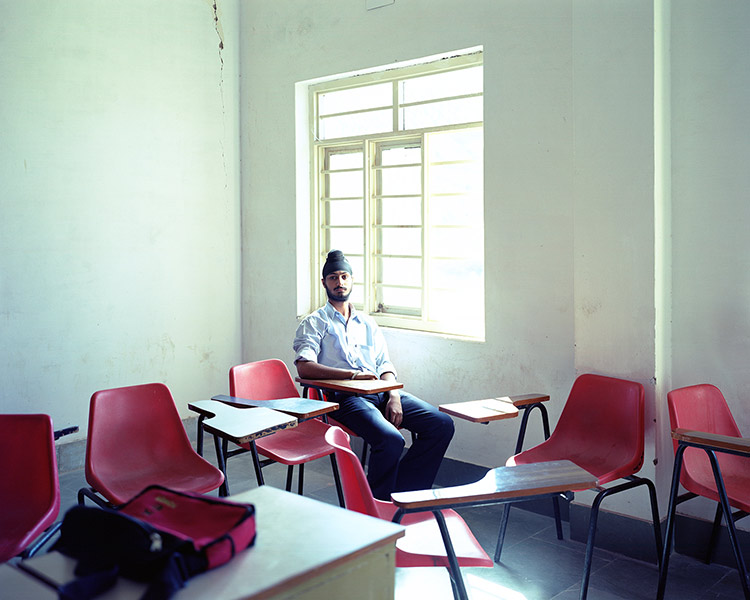 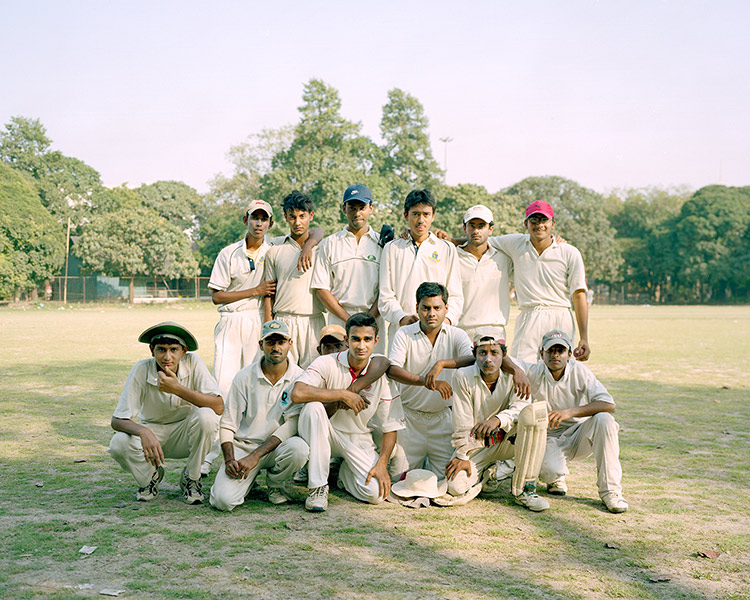 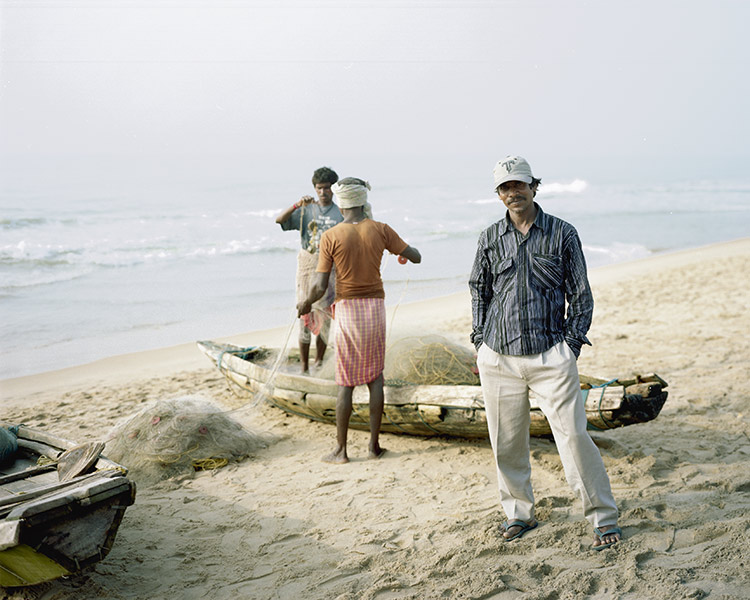 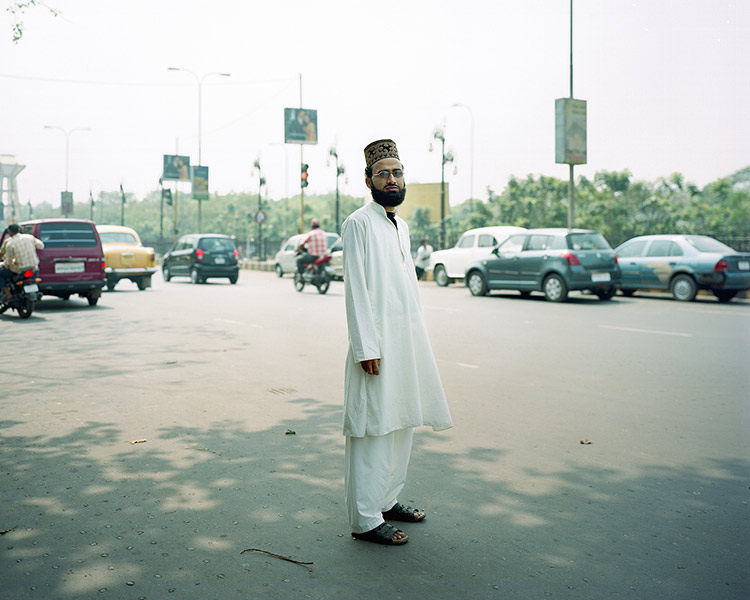 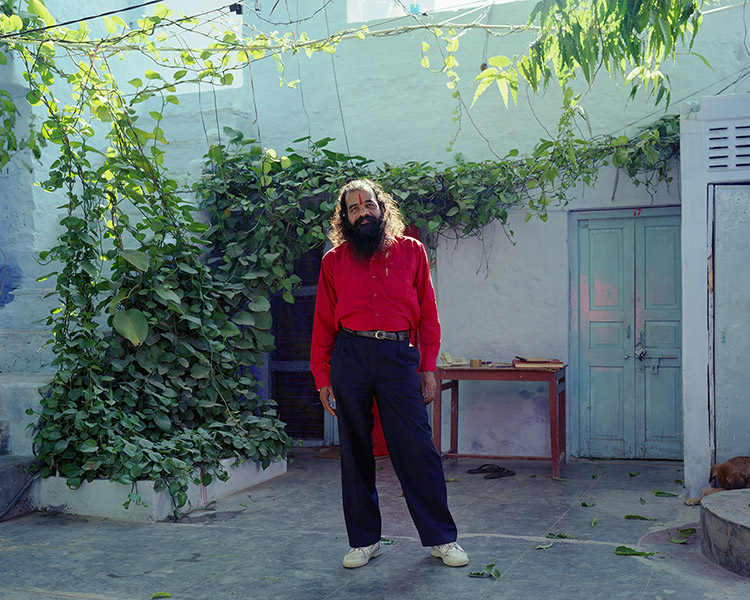 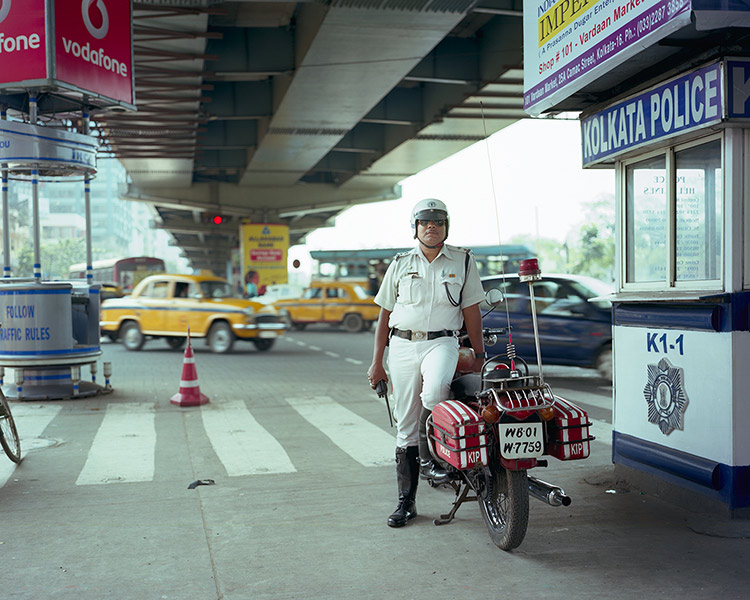 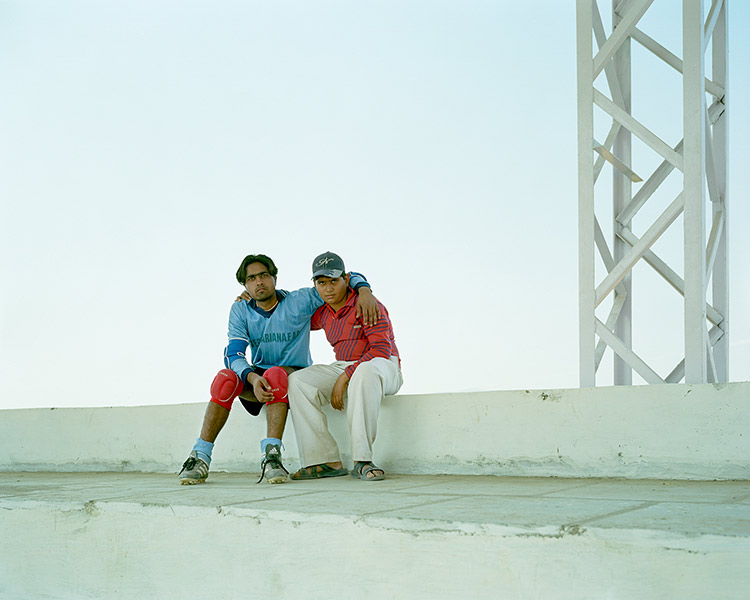 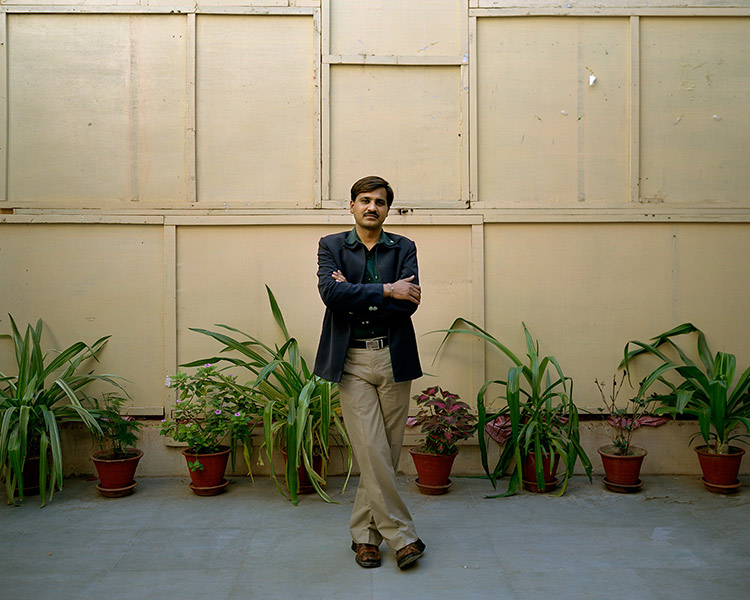 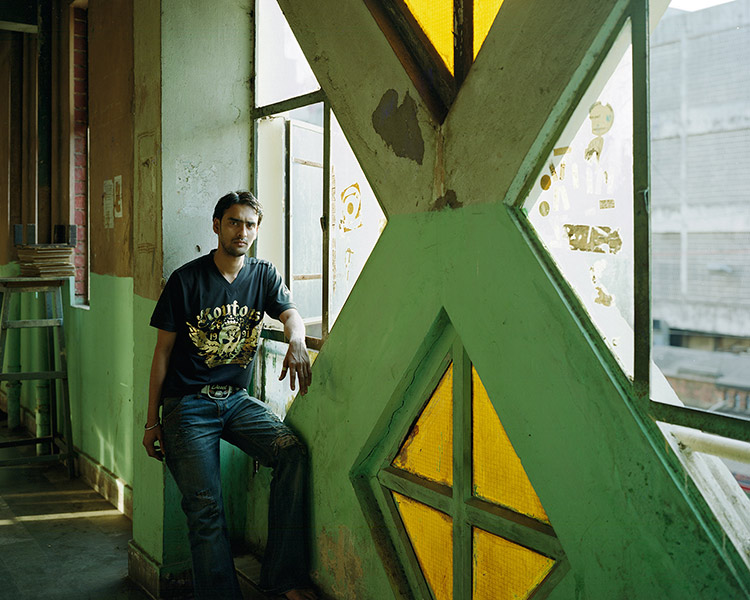 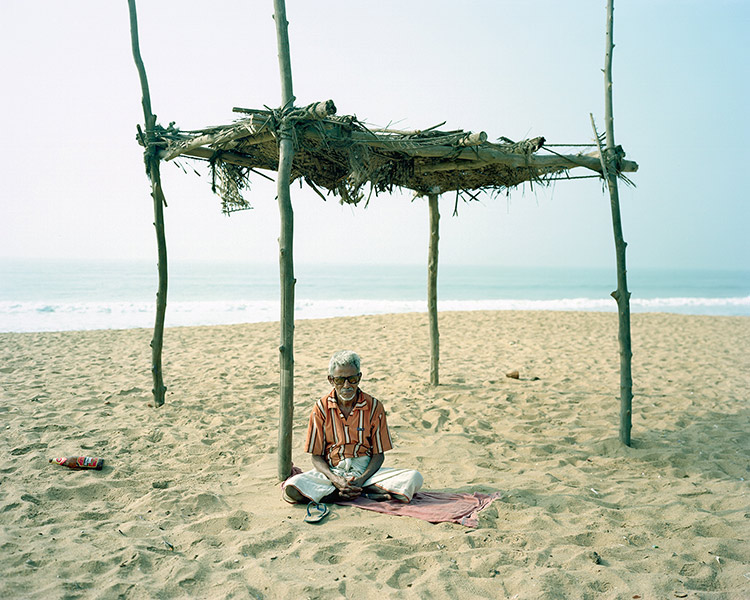 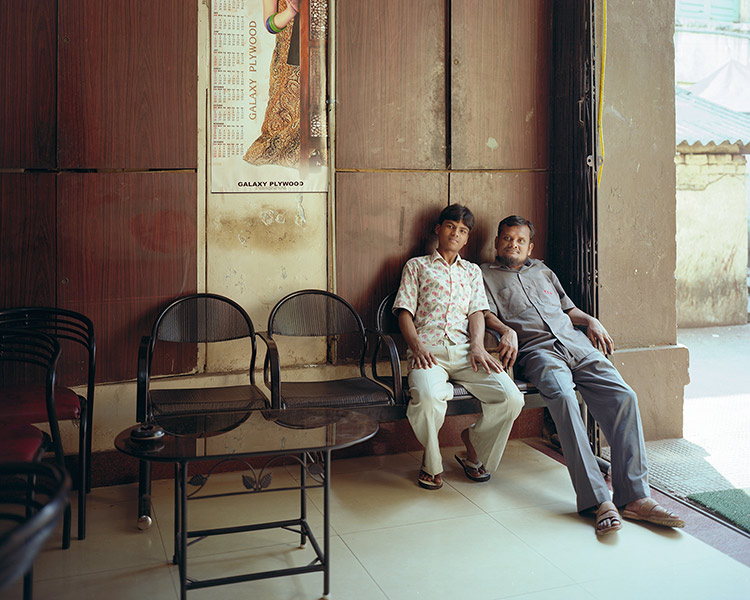 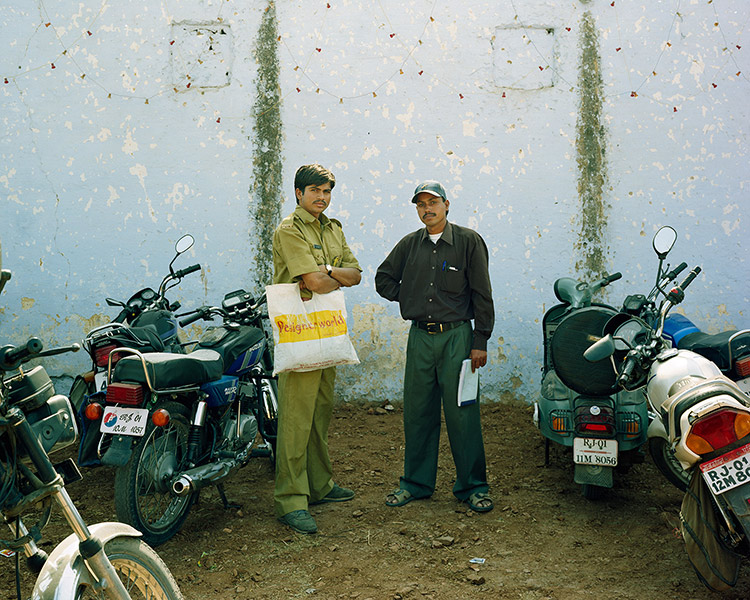 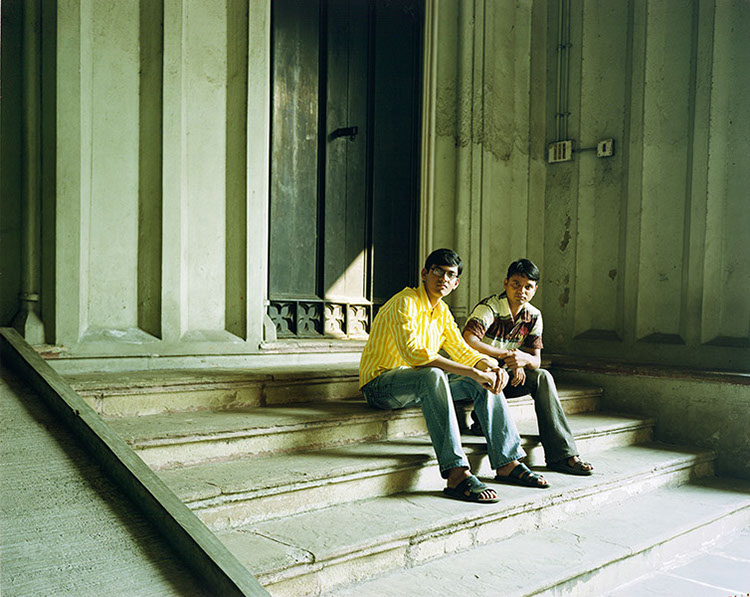 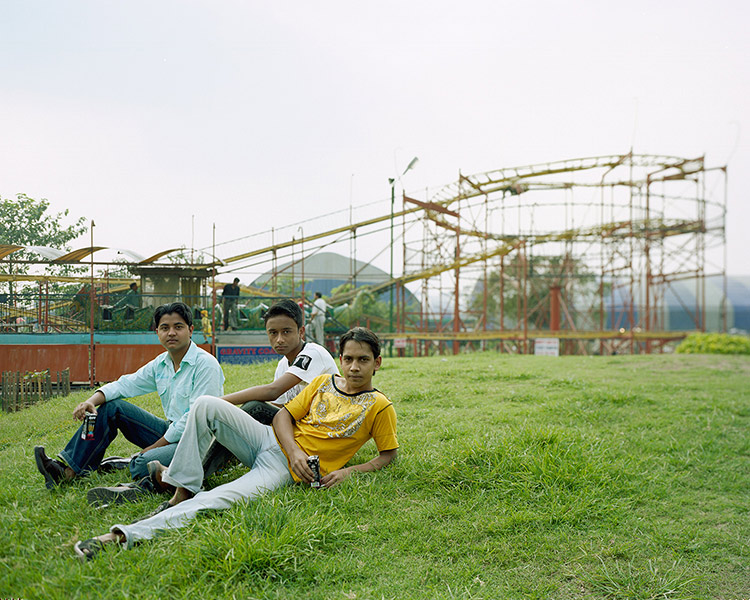 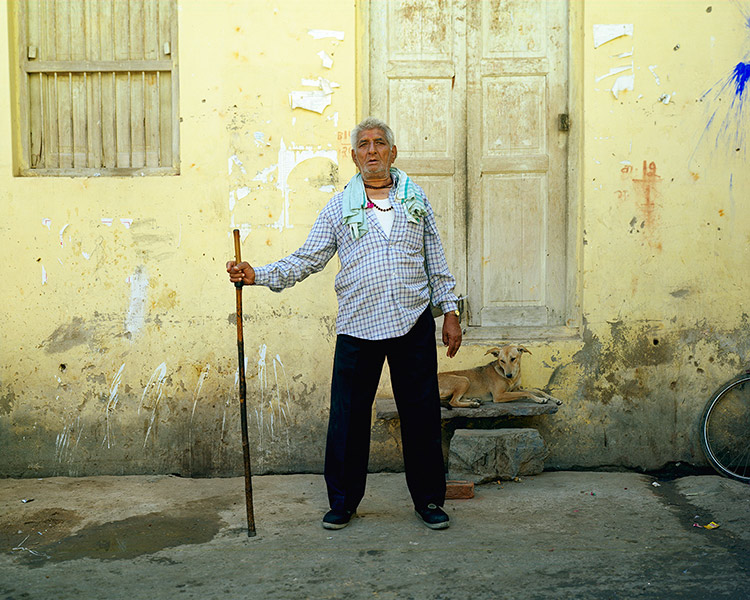 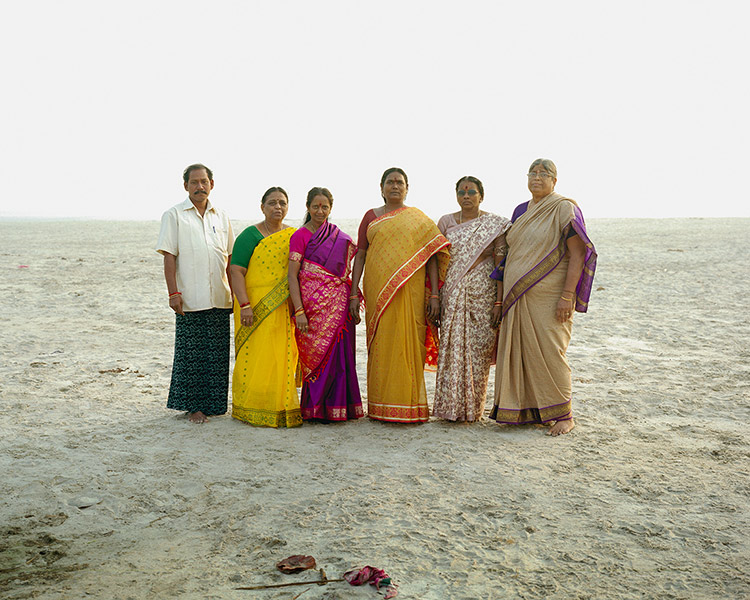 I used to travel in India a lot.

I also saw many pictures taken in India a lot.

Somehow I wondered why most of them were really similar to each other.

I found nobody out of the ordinary there.

Of course, the people in the photographs must have been photogenic, but they don't represent everyone in India.

That’s why I decided to take pictures of ordinary people.

When we travel, we cannot help expecting to see an exotic image we have seen in a book or TV program.

We tend to do this especially when the destination’s culture has many differences from our own culture.

That is the very reason why we want to visit there.

The image which makes us to go there is attractive but it can be said to be  ‘Ready Made’.

As journalists create stories, writers and photographers are influenced by certain kinds of prejudice and desire.

chasing an image we saw before.

But ordinary people still live in India, inside such Orientalism.